What is the National Common Mobility Card that is soon to be a reality for Delhi Metro?

The Delhi Metro has an all new travel card that is all-inclusive, and no, it is not a regular metro card. The National Common Mobility Card is valid for the Delhi Airport Express Line that runs from New Delhi to Dwarka Sector 21, and is 23 km long.

The card is an automatic fare collection system, and you can use your mobile phone to use metro services. But that is not all, the card can also be used for bus services, and is a common card that is known as the One Nation One Card. The inter-operable card is a blessing for travellers who use public transport on a daily basis. The National Common Mobility Card is going to be launched for the Delhi Metro on December 28. 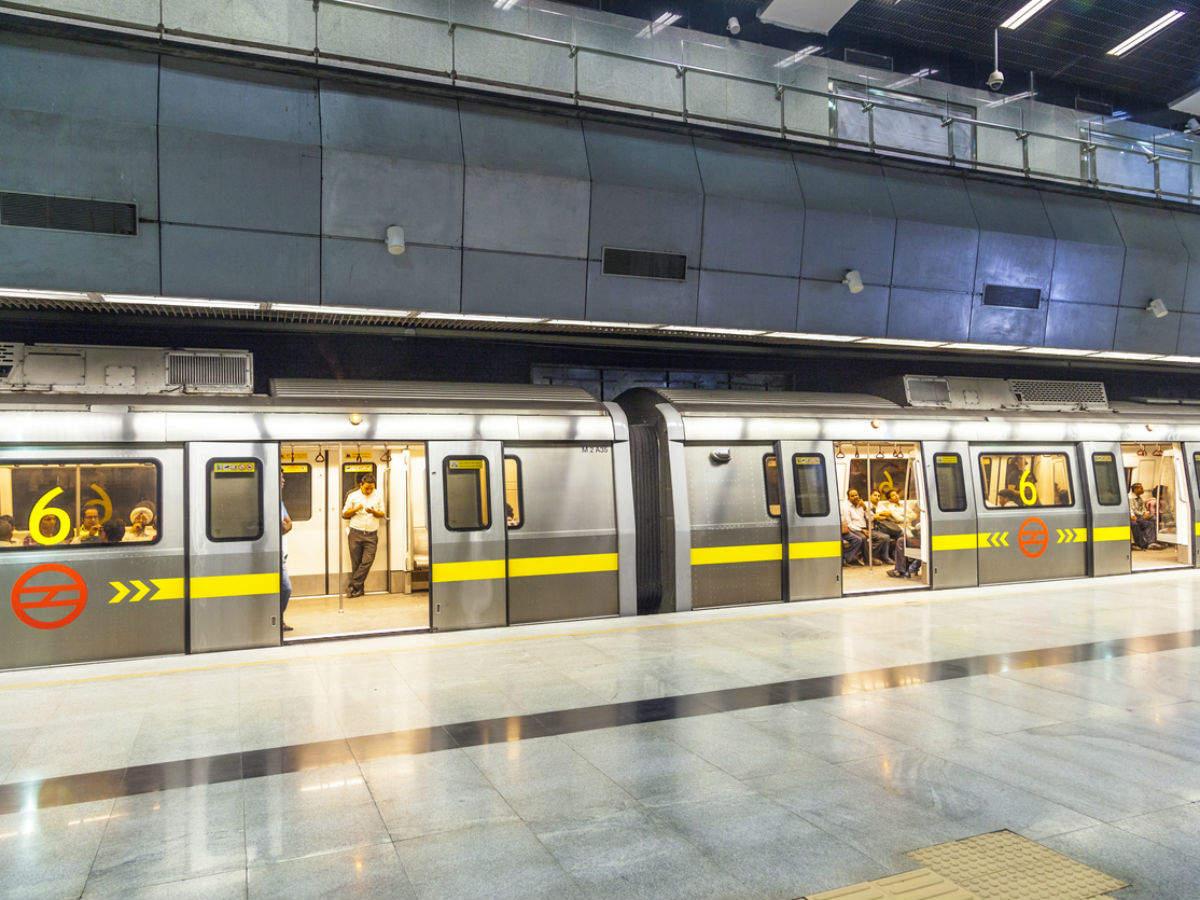 Moreover the card will allow you to pay for parking charges, retail shopping, toll taxes, and even for withdrawing money. Perhaps one of the best advantages of the card is that it will allow you to enter and exit the metro lines with the help of your phone. Many countries around the world have the same system, such as South Korea. The National Common Mobility Card can be used across the country, and in the Phase IV of Delhi Metro that is currently under construction.

Travelling in the Airport Express Line of Delhi Metro currently requires you to collect a QR code from the counter. But in the future, such QR codes can be generated on your mobile phones to cross the gates.