Why is Sweden not under lockdown amid the COVID-19 crisis?

Sweden is taking less restrictive precautions, while other countries have imposed strict lockdown to contain the spread of COVID-19. In fact, as per the latest news reports, life continues to be normal in Sweden amid this Coronavirus outbreak.

However, the relaxed norms have drawn the attention of Swedish scientists and doctors, who even raised an alarm regarding the government’s approach. Not following the footsteps of its Nordic neighbours, Sweden adopted a comparatively relaxed strategy, assuming overreaction to be more harmful than under-reaction.

Referring to this, Sweden’s Chief Epidemiologists Anders Tegnell opines that other nations have restored to ‘drastic’ measures, such as strict lockdowns or closing schools, to stop the spread of COVID-19. By contrast, outdoor cafes and nightclubs are open in Sweden, and the country has limited public gatherings to 50 people, which is seen as a modest restriction imposed in the country.

Officials are of the view that keeping people mentally and physically healthy is another reason why they are keen to dodge rules that will confine people indoors for a long time. 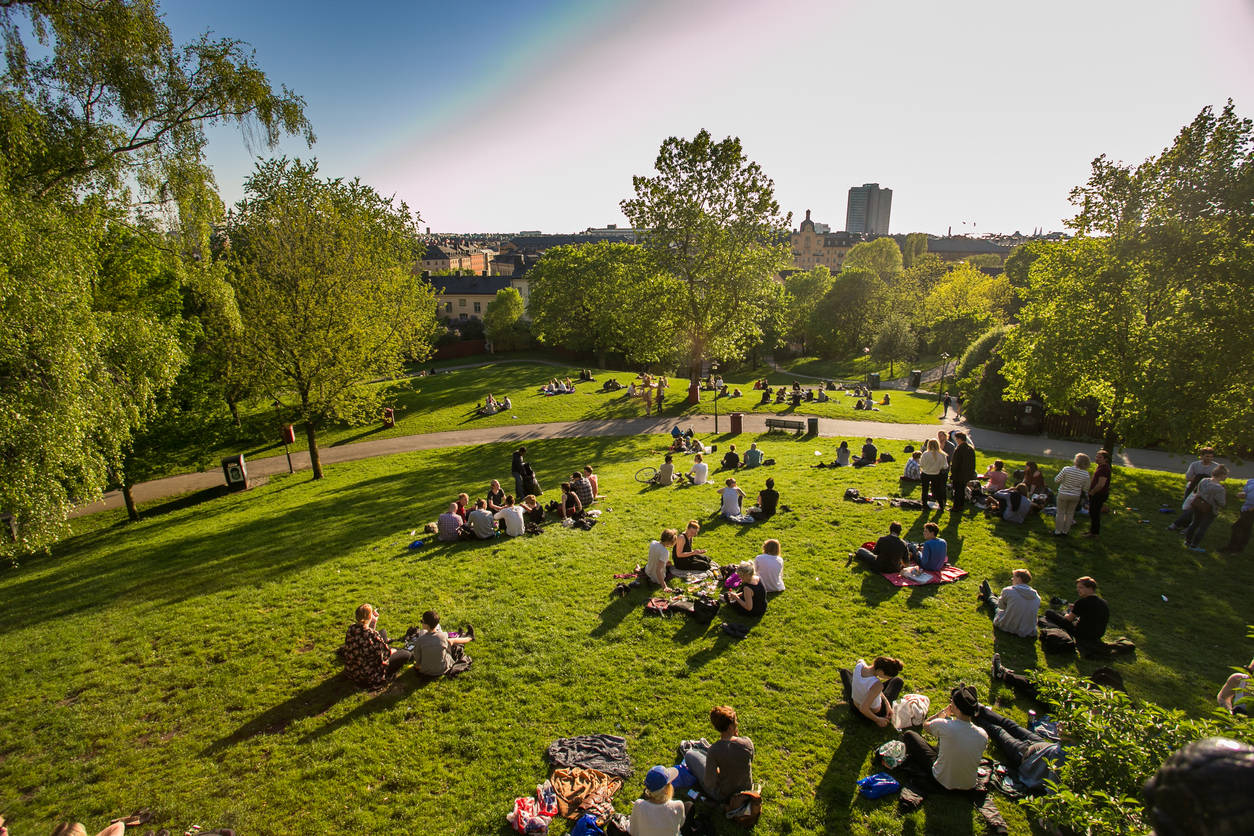 Tengell added that the goal is to slow down the amount of new people from getting infected so that health care gets a reasonable chance to take care of them. He argues that less restrictive policies are more effective and sustainable, although they are ‘different’ from other countries during this crisis time.

Also, Sweden’s Prime Minister Stefan Löfven, in a televised address to the nation last weekend, stated that “We who are adults need to be exactly that: adults. Not spread panic or rumours. No one is alone in this crisis, but each person has a heavy responsibility.”

Further, the reason why many believe that locals will likely adhere to the voluntary guidelines, is the fact that there is a high level of trust in public authorities in Sweden.

Moreover, demography can also play a relevant part in the country’s approach, as in contrast to the multi-generational homes in Mediterranean countries, more than half of Swedish households are made up of one person, which also cuts the risk of the virus spreading within families.