Wuhan sees hope as residents are allowed to travel

Wuhan paints a picture of hope as China opens up after days of being in lockdown. The streets are full of people and vehicles, and there is a sense of joy. After 11 weeks of complete lockdown, Wuhan celebrated the opening of lockdown with elaborate light shows as lights shone bright along the Yangtze river. People waved flags, and sang the Chinese national anthem by the river, while one building lit up the words, Heroic City.

Wuhan has now permitted residents to travel in and out of the city without any special authorization. The city has reported only three confirmed cases of COVID-19 since March 18; however, there remains the fear of a second wave of infection. 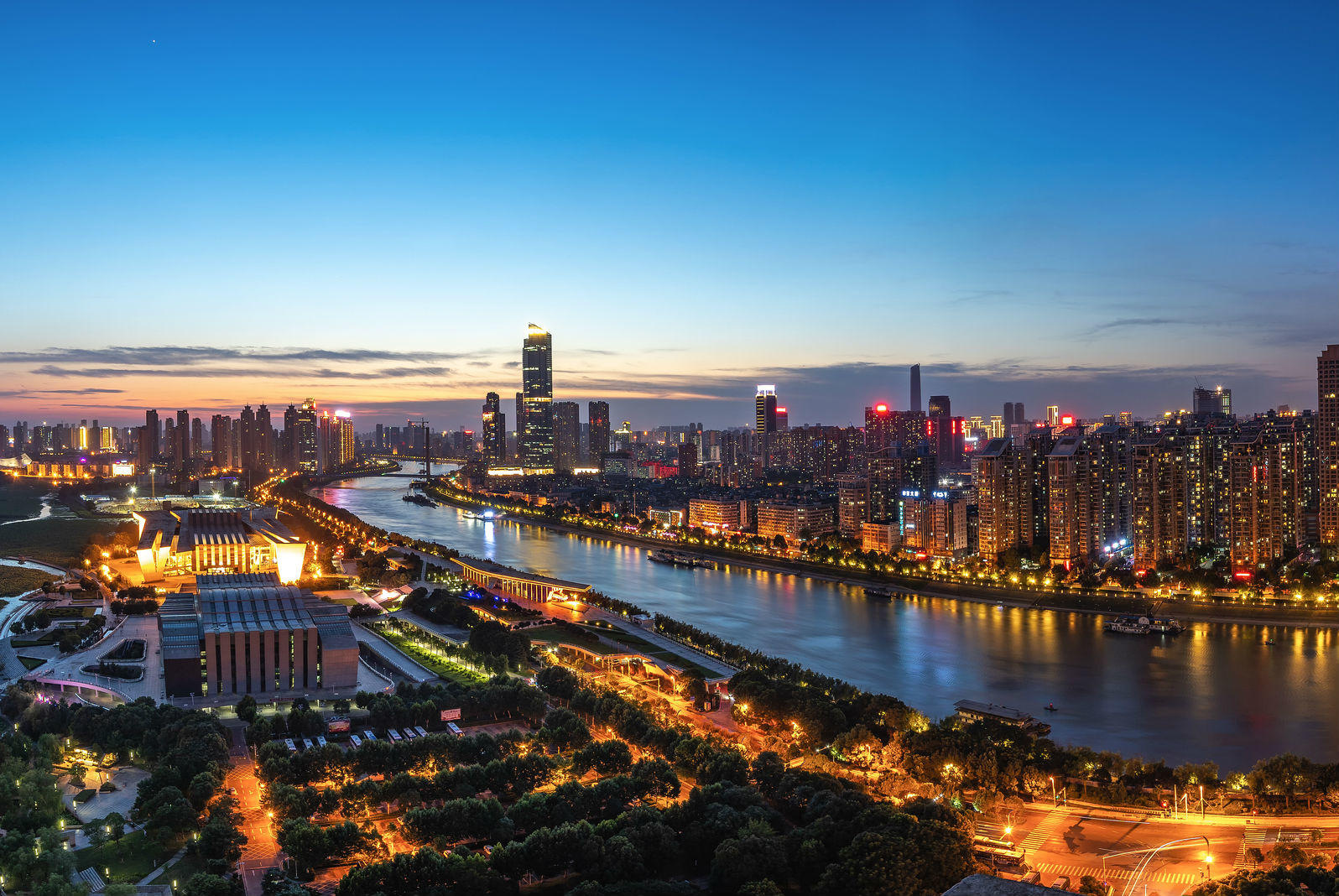 Even though residents are permitted to move in and out of the city, they are required to use a mandatory smartphone app. The app is going to allow data-tracking and government surveillance, which will prove that individuals are indeed healthy and have not been in touch with anyone affected by the virus. People are also returning to offices, even though office hours are shorter, and different employees go to work at different times of the week. Employees are also asked to walk or drive instead of taking public transportation.

Wuhan’s airport, bus stations, and train stations saw long queues as those who were stuck here during the lockdown tried to return home, while others went to work. The gates in the residential complexes are still guarded.

According to reports, the new regulations suggest that only those who are healthy and can prove so, will be permitted to leave the city.